Do the flags represent governments or the people?

Flags don’t represent governments, they represent people.   It’s the citizens that elect those in government based on the reality, that is presented to them.  Once citizens truly KNOW reality beyond the censorship and the propaganda, they will react accordingly.  Citizens do not want to elect corruption or war mongers.  All people strive to elect those that stand for truth and justice for all people, no matter what country they may live in.

Is this “Flags for Palestine” campaign only directed towards Americans?

No, but the first step, in awakening the rest of the world, is awakening America.   We need to break through the propaganda, but it will take the average Palestinian citizen to reach out to the average citizen of the world.

We initially steered the focus toward the American citizen, due to the fact, that what is being portrayed here in the U.S.A., about Palestine, is based on propaganda. The United Kingdom and all other U.S. allied countries should follow suit based on what the Americans do.  All flags should eventually be displayed from every country on this planet, but if you don’t attract the average American first, then all our efforts will be in vain.

Even the President of Venezuela is reaching out to the American citizen to inform them of the propaganda being used against him and his country.

Another example of the importance of awakening the American people about reality is “If Americans Knew” website created by fellow American activist for Palestine Alison Weir.  https://ifamericaknew.org/

What will happen once the average Palestinian begins to display an American flag?

What the world needs right now is a catalyst to expose all the ills of society and awakening Americans about the Palestinian plight can be it!   Please read “About F4P” and watch/listen to our “Flags For Palestine” videos 1 & 2

Please read about “The Power of The American Flag.“ 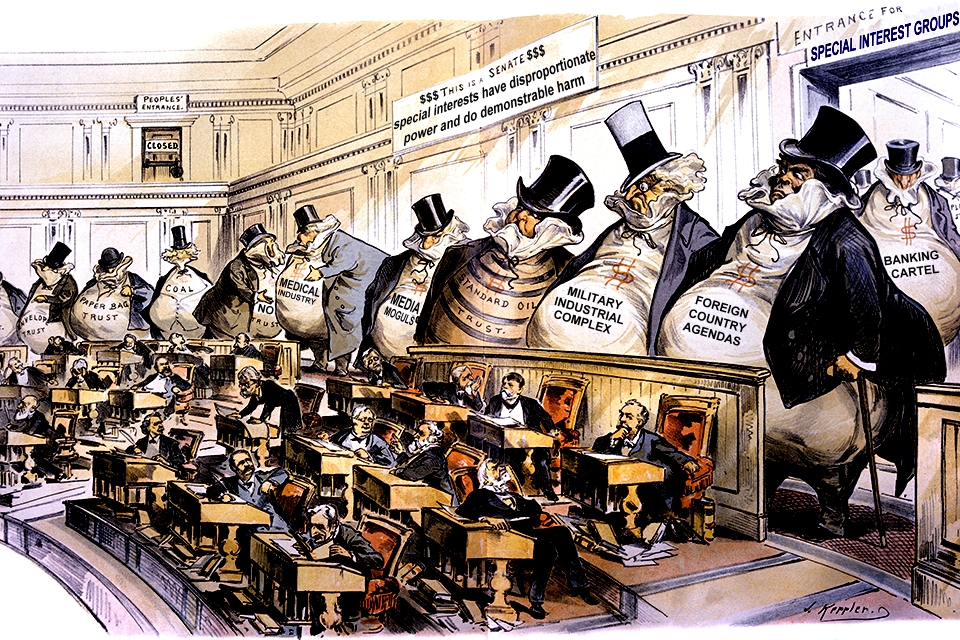